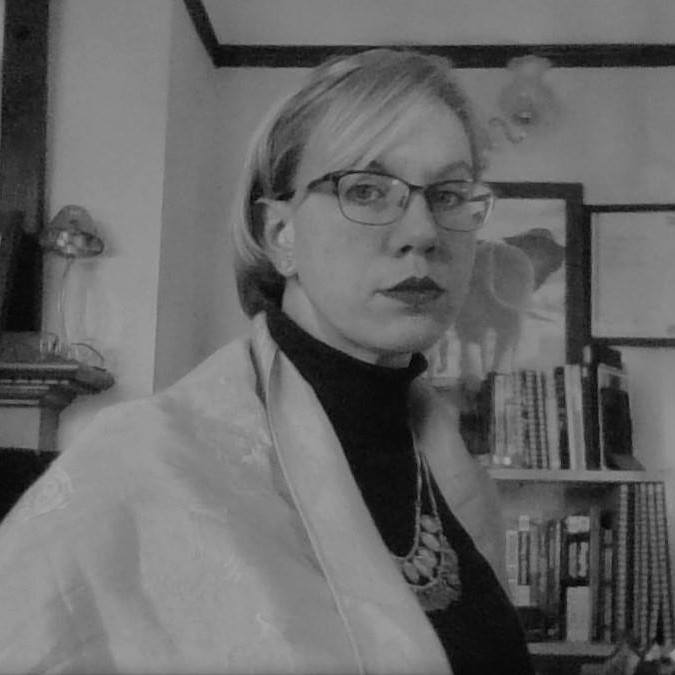 When not swinging her at Viking re-enactment, Anna is busy experiencing silent dismay over the lack of honest pillaging in the world. She would dearly like to see an end to poverty and abuse and has wielded her fundraising axe in support of ‘Responsible Charity’ several times.

It is her fond hope that education will become free for all as the opportunities for Viking raids are slim and don’t offer much of a career choice for modern school leavers.

Her first book Charon Unguarded was released in January 2018. through KDP and re-released by Bolide Publishing Ltd. in 2019. The Bet was released in the same year. A third book from the same world is currently in progress.