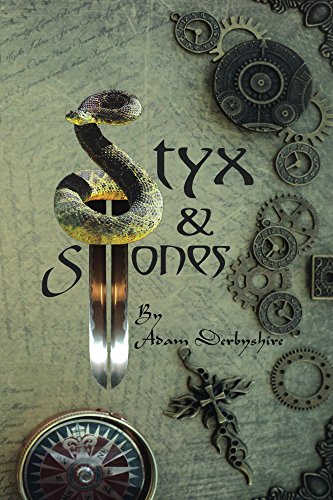 Kerian Denaris is a desperate man. Cursed for desertion and pursued by supernatural beings, he is obsessed with finding the answer to an impossible enigma. The cure for old age.
Taking passage on the mysterious galleon El Defensor, his travels take him across tempestuous seas, to mythical islands, ancient monasteries and a ships graveyard infested with creatures from nightmare.
Working alongside a colourful crew of misfits, Kerian must finally choose between pursuing his own selfish needs, or defending those of the people around him. 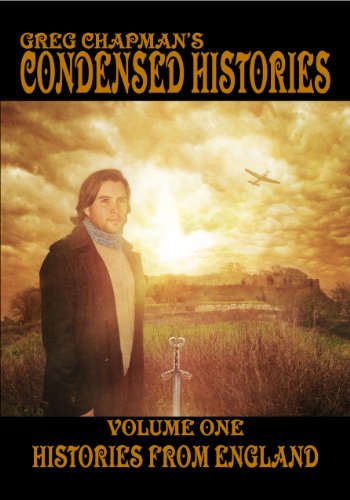 This is not a history book in the traditional sense. Greg Chapman thinks about history a lot, but he also thinks about other things, and in this book dishes up equal measures of history and opinion. In 2011 he wrote and began a one man comedy and mentalism show all about the History of Britain, which was the birth of Condensed Histories. As a performer and a writer Greg has never been one for avoiding distractions and digressions, and so in between writing about the facts behind certain subjects in history in this book, he takes time out to discuss:

- Why he won't claim to know the identity of Jack the Ripper
- How long the Hundred Years War was, and what it was all about.
- Why some old jokes don't work if you don't know history, and other reasons the Magna Carta is important.
- Why he feels better about the British Empire when he is in Italy than anywhere else.